queensland.realigro.com is the first worldwide real estate search engine where you can look up listings of homes for sale in Queensland

Property for sale in Queensland

Are you deciding to buy a property for sale in Queensland?

It is an Australian state in the north-eastern part of the continent, with a coastal strip covering approximately 7,000 km. The Great Barrier Reef is the largest coral reef in the world and it is home to thousands of marine species. The city of Cairns is the starting point to visit not only the coral reef, but also the rainforest of Daintree. Around the capital, Brisbane, are the famous surfing beaches of Gold and the Sunshine Coast.

Queensland borders to the west with the Northern Territory, to the southwest with South Australia and to the south with New South Wales.

The real estate market of QUEENSLAND is destined to lead the country for the growth of capital in the next two years.

The latest periodical survey conducted by National Australia reveals that the sector expects that property for sale prices in Queensland will increase by 0.7% in the next year and increase by 1.3% in two years.

Areas destined to enjoy above-average growth over the next year include Brisbane, Cairns, the Gold Coast and the Sunshine Coast, with Coomera and New Farm identified as suburbs that should outperform.

The outlook for rents in the state is also positive, and they are probably exerting upward pressure on yields.

Despite the stricter restrictions on real estate investments, the number of local investors in the new real estate markets has been particularly active in the state with over 32% of buyers in this market in the second quarter of 2018.

The appetite of foreign buyers for properties for sale fell in all states, with the exception of Queensland, where the share of sales to that market jumped to a maximum of four years by 22.8% in the last quarter.

Foreign buyers of property for sale in Queensland accounted for 5.4% of all residential property sales in the three months to 30 June.

The BIS sector forecast Oxford Economics predicted that Brisbane would experience the highest growth in house prices of all capitals for the next three years, rising by 13%.

The improvement of Brisbane's economy and population growth would have kept it isolated from the imminent correction of property in neighbouring cities. 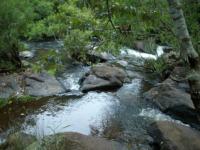 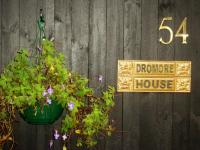 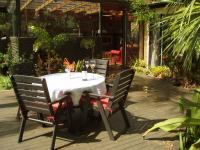 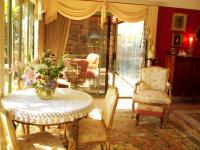 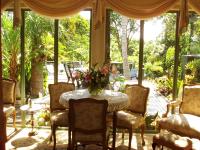 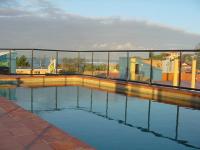 456,000.00USD
For sale
Other (Commercial)
112 m²
This unit is an investors or 1st home buyers delight, the unit is spacious with two large bedrooms and lots of cupboard space. One large bathroom with...
Add to favourites Details
REALIGRO FREE ADVERT
Cod. 5820 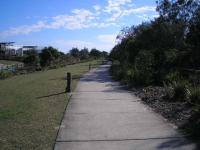 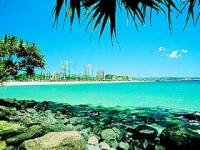 2,420,000.00USD
For sale
3 Bedrooms
240 m²
The "SANDS" at Greenmount is a penthouse appartment in this boutique residence of only 5 appartments. Situated on the very top level it includes 3 bed...
Add to favourites Details
REALIGRO FREE ADVERT
Cod. 5818 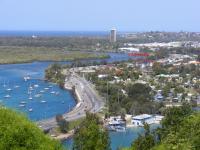 439,000.00USD
For sale
3 Bedrooms
123 m²
Le Riviere is the latest contempory appartment block in this very sort after area. The river is directly across the road and nearly all units above gr...
Add to favourites Details
REALIGRO FREE ADVERT
1 / 2

» Show more
Why choose Realigro?
There are many reasons for choosing Realigro. We summarized them in this beautiful infographic
Free
and Premium Services Check out how easy it is to sell or find your home with our Free and Premium services
Professional Services Discover how to increase your business opportunities
Collaboration between Property portals Do you have a property portal with a nationwide focus? Publish your database on Realigro.
Property for sale
Property for rent
» Other
2005-2022 REALIGRO REAL ESTATE LTD. All Rights Reserved - VAT Nr: 893969932
Neikos Digital Agency
BB